When we think of a modernized city, we imagine high-end cars and beautifully built streets connecting different corners of a city. However, a picture otherwise never crosses our minds. But this is a dream-turning reality in Saudi Arabia, which is known to be one of the most fast-developing countries in the world.

The idea for the concept of a country without cars and streets was unveiled by His Royal Highness Mohammed bin Salman and called THE LINE. The central vision for this model is to construct a zero-gravity vertical city, connecting different communities. It is a concept using the technological development of Smart City, which is designed to be 200m wide, and 170km in length, above sea level. 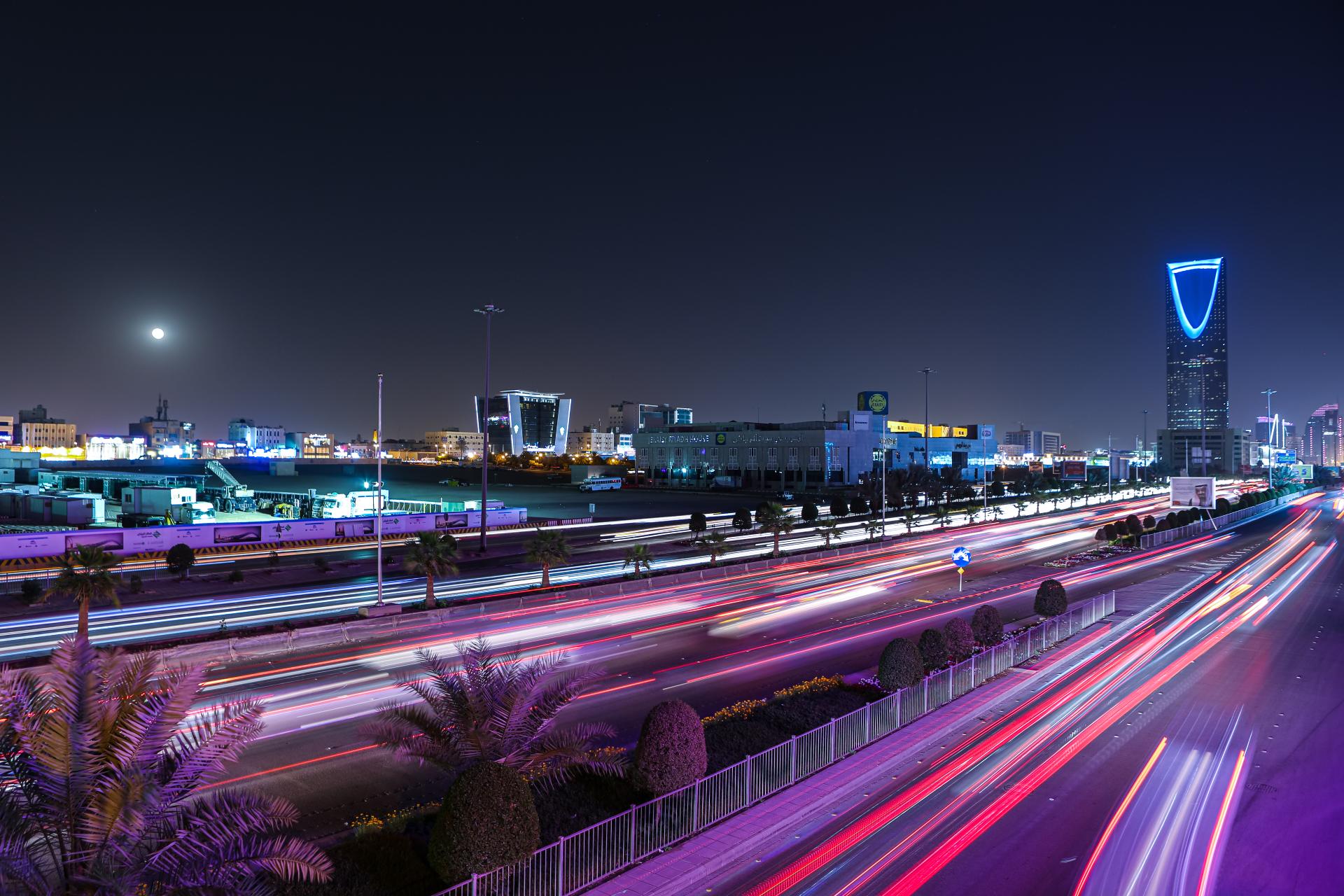 His Royal Highness mentioned that this is a revolution for the entire human civilization, which puts forth a radical change in urbanization and town planning. This proposed model is meant to bring a drastic change in the challenges faced by humans and bring alternative ways to lead a valuable and comfortable life.

The design of THE LINE

The central vision of NEMO is to urbanize cities and follow a different approach to free communities from roads, cars, and the toxins it releases into the atmosphere. Some of the features of THE LINE are:

Reasons to love THE LINE


Here are a few reasons people love THE LINE and are eager for its launch:

An Ebola outbreak Would be Advantageous for Globalists

An Overview of Geopolitics

Myths About COVID Vaccines And Kids

A Brief Overview of the Saudi Arabian Legal System

End Of The Us Empire: Russian War Ships Just Arrived In The Philippines